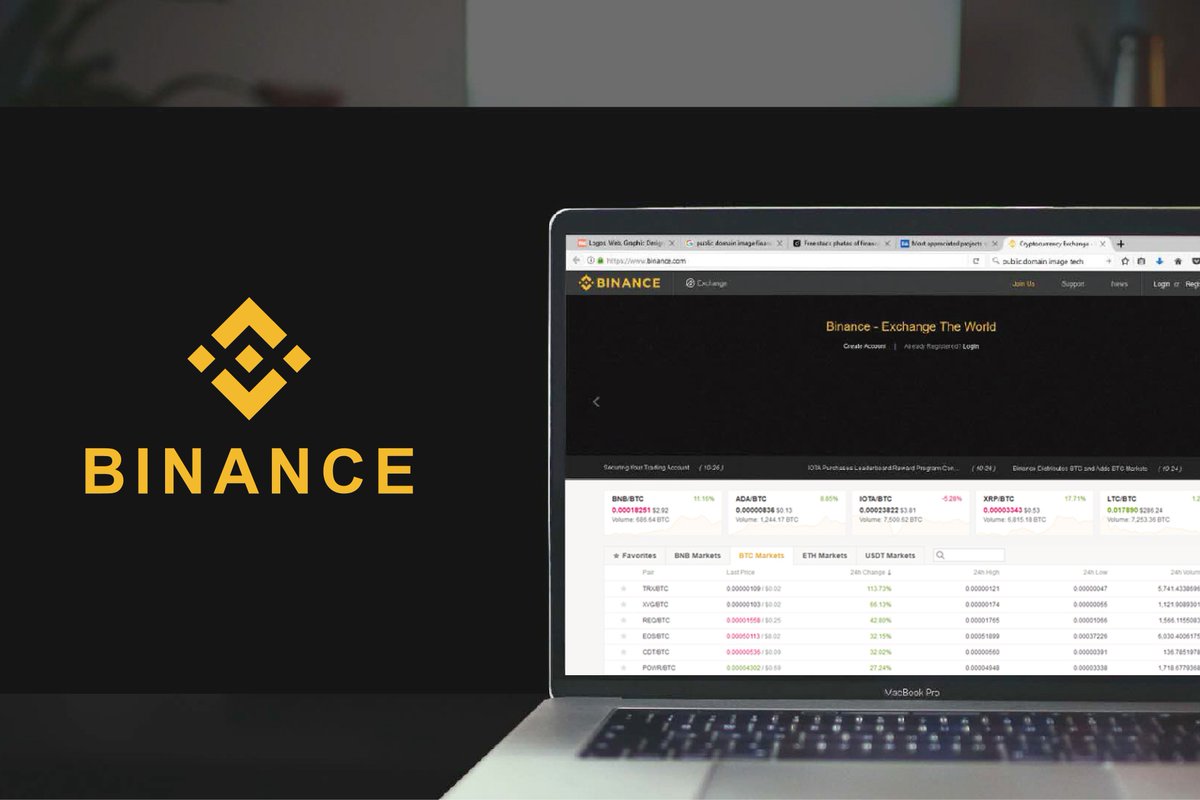 The SEC has launched an investigation between Binance.US and two subsidiaries associated with Changpeng Zhao.

According to one firm involved in the case is Merit Peak Ltd, the other is Sigma Chain AG. According to ISRObit, both trade on Binance.US as brokers.

The WSJ explained that, according to unnamed sources, the regulator is looking for information about how the US subsidiary of the exchange informs customers about its relationship with said firms. In particular, an SEC investigation does not necessarily result in enforcement action.

Cryptocurrency exchanges are only as strong as their market makers, as they provide liquidity to the exchange. By buying and selling assets (regardless of market conditions), they increase the stability of the stock exchanges. Such companies profit from the marginal difference between the purchase and sale prices.

On its website, Binance.US announces that it allows affiliated market makers to trade on the exchange, although the specific names of such firms are not specified. The SEC is interested in disclosure as it has previously filed lawsuits against companies for not disclosing details about affiliates operating on their platforms.

Binance.US was founded in 2019 after parent exchange Binance struggled to deal with regulatory weather in the US. However, according to the Journal, former executives were not sure exactly where the funds exchanged between the two companies came from.
Zhao’s relationship with companies

According to the information, Changpeng Zhao has close ties to these two companies. Data obtained from the documents and confirmed by former executives of the two companies shows that the founder of Binance controlled Merit Peak and Sigma Chain as early as last year.

The exchange is registered in the Cayman Islands and meets the highest standards. Exchange officials also said there was no need to make public information about its corporate structure. However, they cooperate with regulators to provide information upon request.

Binance had several skirmishes with regulators around the world in the first and mostly in the second half of last year. In May, the Department of Justice and the IRS launched an investigation into possible tax fraud and investor money laundering. In September 2021, the CTFC was also reportedly investigating the exchange for possible insider trading by employees.