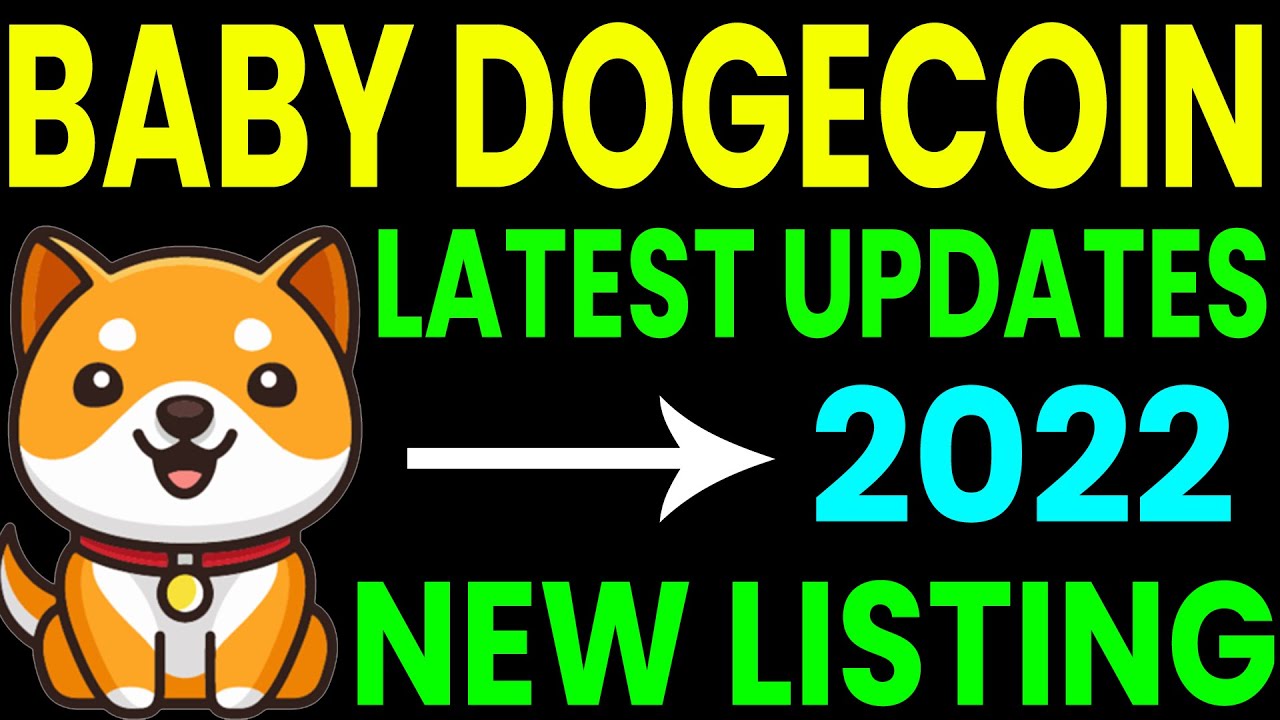 Huobi Global’s Twitter page states that BabyDoge deposits were activated today at 9:00 UTC. Spot trading of these meme tokens will begin as soon as the volume of deposits meets the requirements of market trading, and the Huobi exchange will announce the start of trading in advance, ISRObit reports.

The withdrawal of tokens will begin at 2:00 UTC on February 19, Saturday.

Curiously, Huobi included BabyDoge in the so-called Pioneer Zone launched at the end of July last year. On the Huobi page dedicated to it, it says that Pioneer Zone is intended for trading promising and high-quality projects.

Everyone who trades it must go through an identity verification process. However, users from some regions are not allowed to access it. These include North Korea, Japan, mainland China, Iran, the United States and a number of other countries.

As U.Today previously reported, Huobi, as well as several other exchanges, decided to pull out of mainland China following another cryptocurrency ban announced by China’s Central Bank at the end of September.