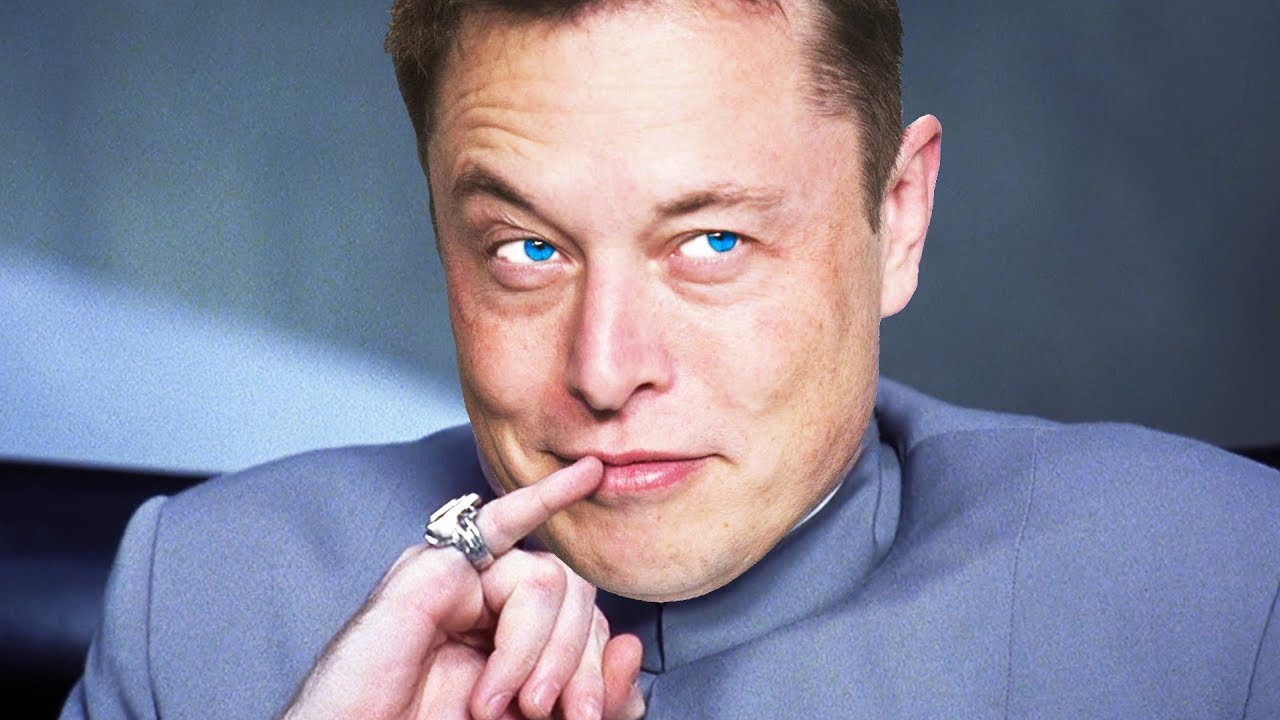 Meanwhile, Musk has apparently chosen the digital currency Dogecoin, which was launched as a meme asset, as an alternative to Bitcoin. He always supports digital coins through Twitter. Tesla recently allowed Dogecoin to pay for merchandising products. Will SpaceX and Starlink soon follow the auto giant’s lead?

Dogecoin is considered less polluting than bitcoin, and Musk has long been interested in the technological development of the network. So far, transaction costs are still too high for Tesla. Musk’s offer of financial support for the development of Dogecoin was rejected by the team behind the cryptocurrency.
However, the creators of Dogecoin should like Musk’s positive statements. Just like the idea that after Tesla products, SpaceX products and Starlink satellite internet will soon be payable through Doge.

Earlier this week, a Twitter user came up with the idea, according to Finanzen.net. Musk responded with a winking emoji when asked about a possible upcoming Doge payment method at SpaceX and Starlink. The fact that the head of Tesla and the founder of SpaceX feels compelled to respond and uses this emoji leaves a lot of room for interpretation. On the one hand, it doesn’t mean anything. On the other hand, it could mean something along the lines of “Why not?” or “We’re already working on it.”

With the general fall in the prices of cryptocurrencies last week, the vague prospect of another use of Dogecoin could only briefly lift the Doge price.