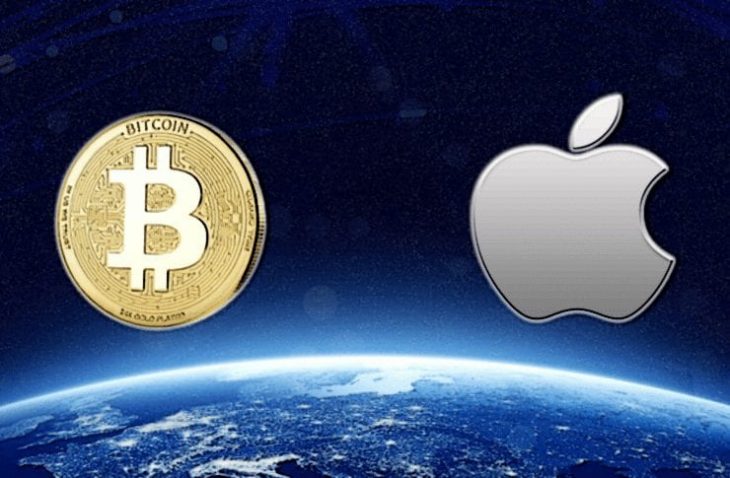 This week, two terms have been actively discussed in the media, which together have caused a lot of discussion among bitcoin supporters: Apple and cryptocurrency. What will this mean for the price if Apple accepts Bitcoin as a means of payment, or even balances it as an asset? Even if this version has the right to life, there is no additional evidence that it may soon become reality. At the New York Times DealBook conference, the head of the company, Tim Cook, spoke about this, ISRObit reports .

When asked if he owns Bitcoin or Ethereum, Cook replied in the affirmative – and said that within a diversified portfolio, it was reasonable, although he would not want to give any investment advice. The head of Apple said that he is interested in this topic and has been working on it for a long time.