When will the last bitcoin be mined and what will happen to BTC? 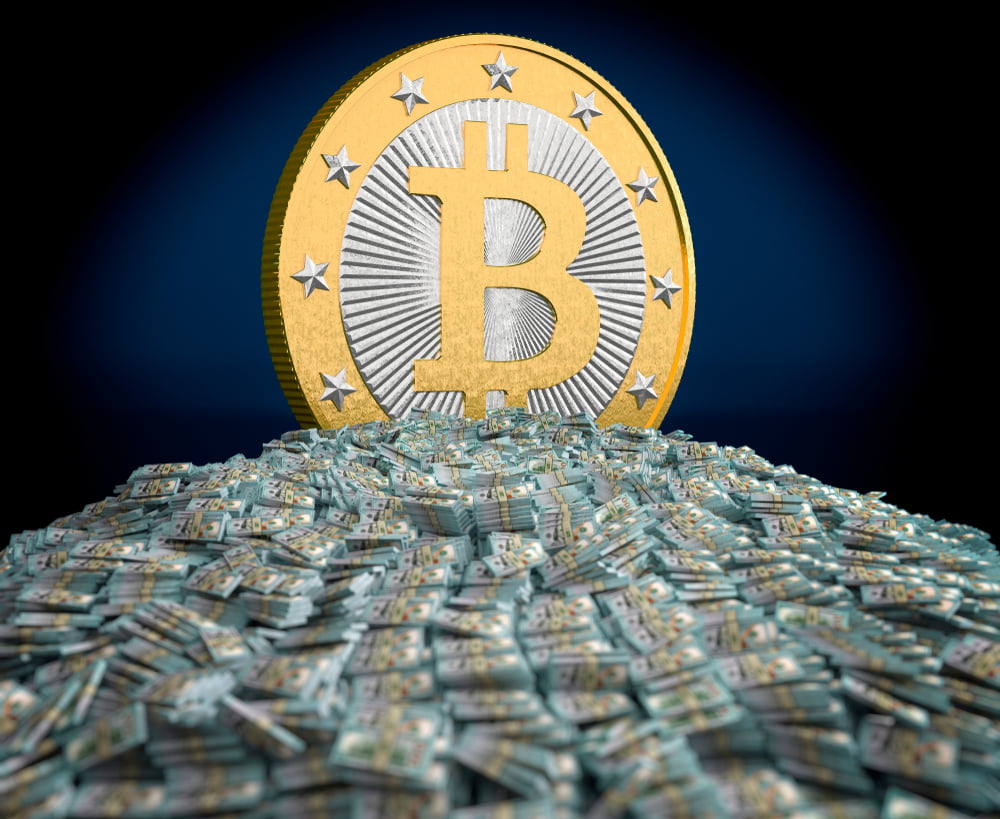 The total Bitcoin pool is capped at 21 million virtual coins.

Bitcoin is often compared to gold. One of the reasons is that for both digital currency and precious metal, their pool is limited and finite. Just as miners once mine the last piece of gold, so the last BTC will be “mined”. However, according to current estimates, this will only happen in 100 years.

• As expected by the network, Bitcoin has a limited supply: a maximum of 21 million BTC and no more can be placed on the market.
• According to current estimates, the last bitcoin will be mined in 2040.
• The role of miners will no longer be to keep the network up and running, and they will no longer receive rewards for mining new blocks, only commissions for processed transactions.

The limited supply of bitcoins, or the deflationary nature of the BTC network

At the time of this posting, 2.4 million remain to be mined out of all 21 million bitcoins that will ever hit the market. Although in the 12 years since the creation of Bitcoin (BTC) , 18.6 million virtual coins have already been in circulation, the rest will take 120 years to be mined.

This is in line with current estimates that the last bitcoin will be mined after 2140. This is another rule written in the source code of BTC, which states that over time, the difficulty of mining will increase, and the number of bitcoins entering the market with each new block will decrease.

Once mined, bitcoin cannot be destroyed, but it can be lost. According to current estimates, about 3-4 million BTC mined over more than a decade have been irretrievably lost by users. The most common reasons for losing bitcoins are forgotten or lost passwords, private keys, or simply getting rid of disks or computers where users’ bitcoins were stored. This was a common problem when BTC was still just a niche currency for a small group of online enthusiasts.

Did you know that … BTC’s limited supply means that as a currency, it is deflationary in nature, just like gold. This sets Bitcoin apart from traditional currencies such as dollars and rubles. These currencies are inflationary in nature, i.e. lose their value over time, for example, as a result of increased supply in the market, the release of more banknotes and coins.

What will happen to Bitcoin when miners get the last BTC ?

Bitcoin miners are responsible for maintaining the BTC network. In exchange for providing the processing power of their computers, they are rewarded in BTC for mining more blocks. In addition, miners also receive a commission for confirming the validity and authenticity of transactions on the bitcoin network. However, when the last BTC hits the market, the only compensation for miners will be transaction fees.

There are theories that the bitcoin market could collapse in 2140, because it would be unprofitable for miners to mine this cryptocurrency. They assume that even before all bitcoins are mined, BTC will already become a common means of payment, so there will be much more transactions requiring acceptance than there are now. Therefore, the work of miners only for commissions on accepted transactions will still be profitable. Moreover, another 100+ years can change a lot, for example, new initiatives may appear to stimulate miners to maintain the stability of the power system.

Now it is worth asking how to buy bitcoin until the last BTC is mined by miners.