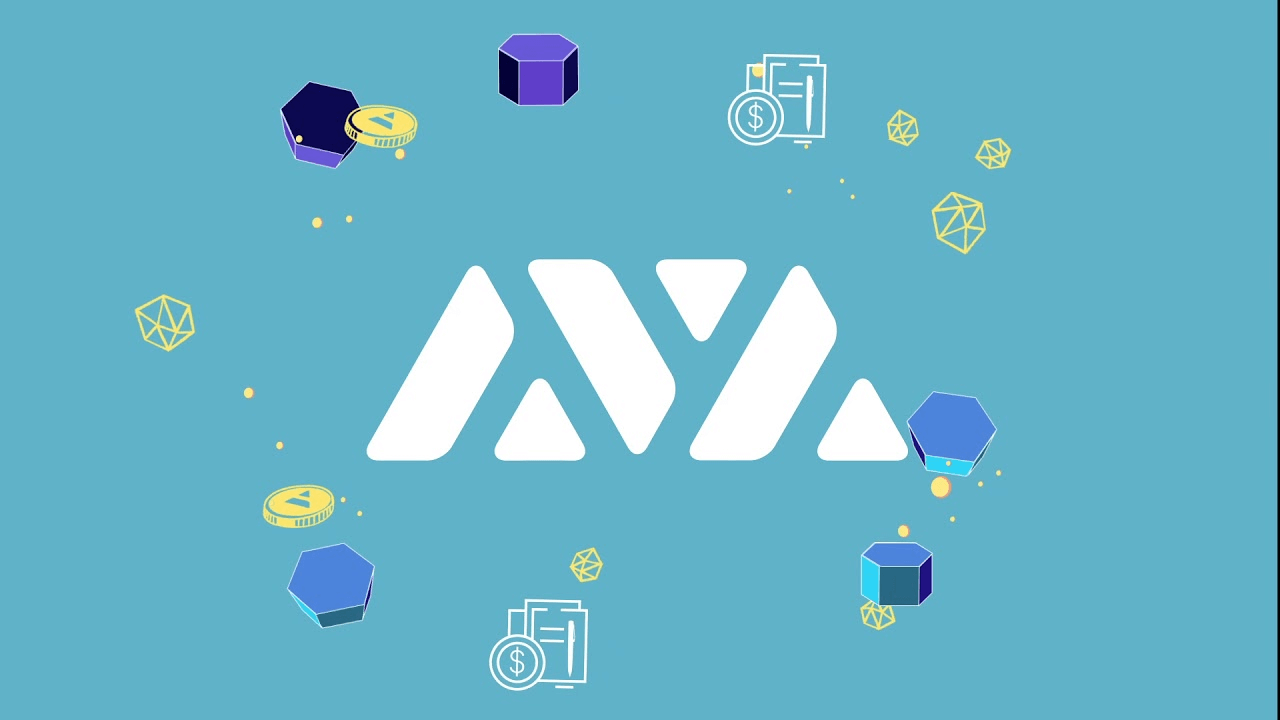 Blockchain developers are starting to struggle: Should they rely on Ethereum or switch to Cardano, Solana, Polkadot – or even Avalanche? The latest Proof-of-Stake network has quickly gained popularity in the crypto industry over the past few days and weeks. The AVAX token now has a market cap of $ 12 billion after hitting a new all-time high of over $ 54. Now the project is on the 14th place in the list of the largest cryptoassets.

Fast, inexpensive, environmentally friendly – these are the claims that Avalanche (or Ava Labs) actually attracts blockchain developers with. Why use Ethereum or Polkadot when the Avalanche blockchain can process 4,500 transactions per second and transactions are completed in less than two seconds – and at a cost ten times less than the currently leading smart contract platform Ethereum?

Decentralized exchanges (DEX), crypto loans and NFTs, and government identification procedures – the Avalanche developers would like it all to work on their blockchain. There are already several use cases, but compared to Ethereum or Solana, the network’s presence in the overall blockchain ecosystem is still not very large. But interest in Avalanche is growing and a number of decentralized exchange providers and NFTs have chosen Avalanche.

It takes more than blockchain

While other smart contract projects seek to coexist peacefully with Ethereum (such as Solana and Polkadot), Emin Gün Sirer is aggressive in promoting his product. The Avalanche website has a better representation of the relevant blockchain than the Ethereum website. “DeFi is rapidly expanding beyond one network. Avalanche is fully compatible with Ethereum assets, applications and tools and offers higher speed, bandwidth and lower fees, ”reads a message to developers.

The stated goal of Sirer and his team is to make Avalanche better than the market leader even after its transition to Ethereum 2.0 (with Proof-of-Stake and Sharding). It won’t be easy. Because while Ethereum is also actively developing in the DeFi space, with Solana, Algorand and, more recently, Cardano, there are some other smart contract platforms vying for developer attention.