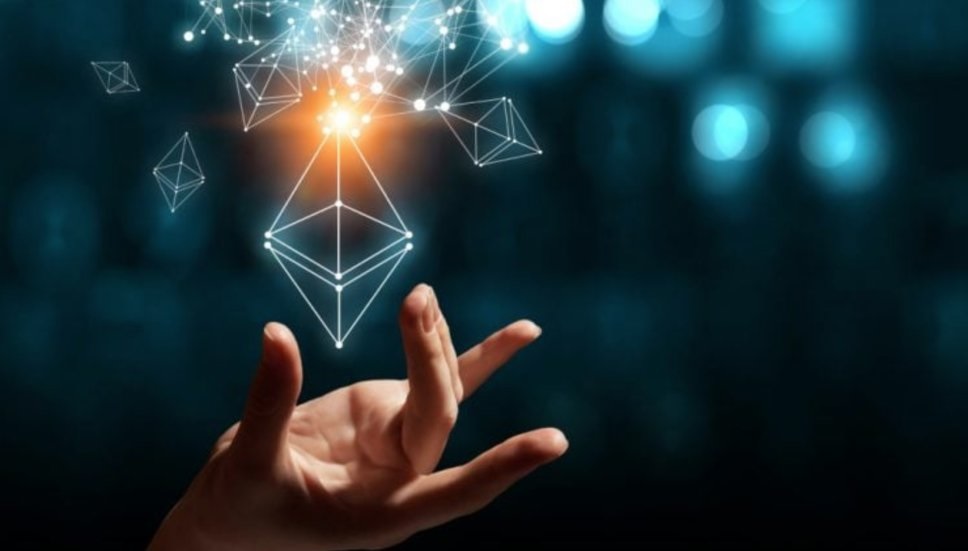 Transaction fees on the Ethereum network have been trending higher since the cryptocurrency rally in the spring, which was followed by a crash in May 2021; at its peak, the figure reached $ 50.

Now the situation has changed; Average commission last stayed at the same low level on August 22, 2021 at $ 2.47. However, over the past months it has been shown that the drawdown cannot be deeper. The historically lowest average commission of $ 0.00072 that was reached on October 21, 2015 is probably not expected again in the long term.

Jewish-themed NFTs can be purchased at OpenSea.

Analysts see the average transaction fees rise and fall in the NFT market, which has been picking up steam since mid-July. This market, according to Nonfungible.com, peaked on August 29, 2021, with over $ 1 billion in NFT sales in one week. Since then, the non-fungible token segment has stabilized. Last Friday, taking into account the 7-day turnover, only one fifth of the record turnover was achieved.

In daily sales, the movements are even more revealing. After explosive growth on August 28, when NFTs from Bored Ape Yacht Club Mutant Drop were sold for $ 267 million, on Friday, September 10, trading volume fell to $ 7 million.

Influencing factors: the NFT market is sinking, the US economy is not very optimistic

The main reason for the relationship between NFT sales and average commissions is that NFT requires a number of transactions. It is therefore not surprising that the NFT Opensea market is always led by the top 10 gas consumers. Network congestion caused by NFT is driving up gas prices.

The price of ether also fell within a few days from $ 4,000 to $ 3,200 (at the exchange rate as of September 13). This shows a correlation with the decline in the S&P 500. This is due to fears that the US economy will not be able to fully recover from the pandemic.