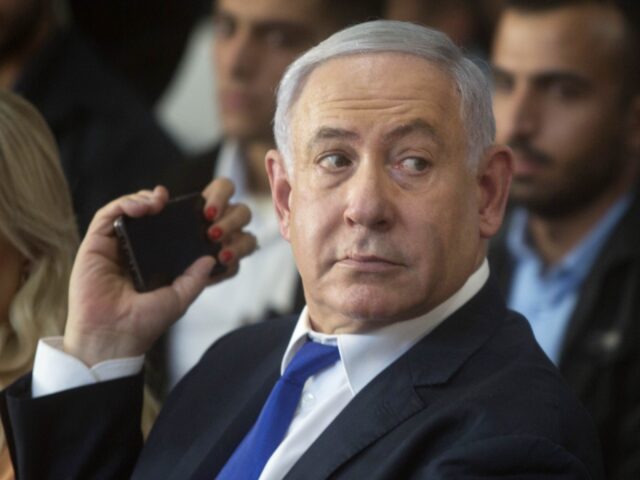 US President Joe Biden called the leader of the Israeli Likud party, Benjamin Netanyahu, to congratulate him on his victory in last week’s elections, writes the Jerusalem Post on November 7.

Following the results of the general elections in Israel, which were held on November 1, the Likud party received 32 seats in the 120-seat parliament. It is expected that in alliance with right-wing and religious parties, Netanyahu will receive 64 mandates, which will allow him to form a government coalition and once again take the post of prime minister.

Karatsev reached the second round of the tennis tournament in Florence

At the moment, the coalition has not yet been formed, Netanyahu and the leaders of conservative, religious and right-wing parties have yet to agree among each other on the future composition of the Cabinet, after which the Israeli president will have to approve the government.

According to Arutz Sheva, friendly relations prevail between Biden and Netanyahu. Netanyahu was the first international leader to congratulate Biden in 2020 after he was elected.