Negotiations in Belarus: Ukraine demands withdrawal of all Russian troops, including from Crimea and Donbass 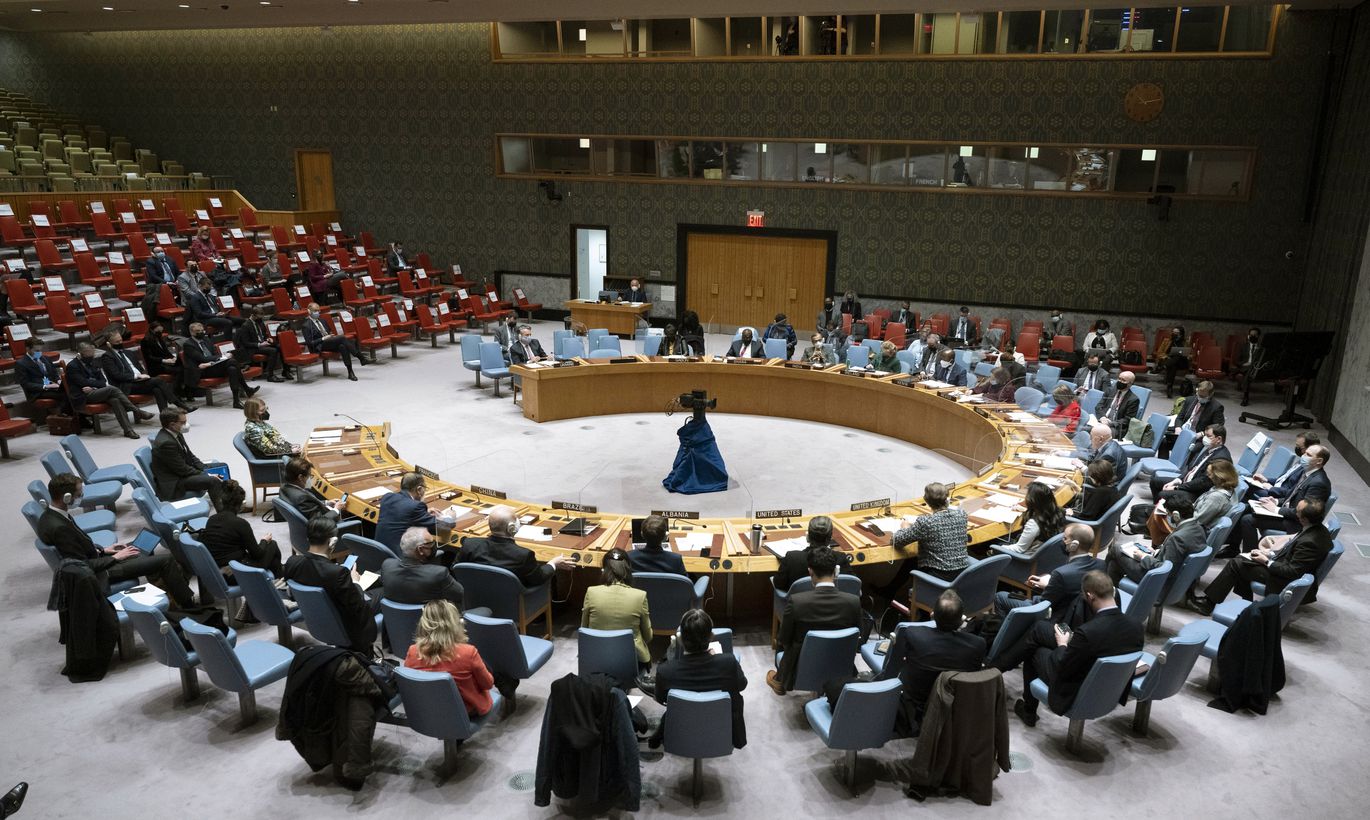 Negotiations between the Ukrainian and Russian delegations on steps to achieve peace have begun in Belarus. Zelensky’s adviser Arestovich named one of the requirements of Ukraine.

At the talks in Belarus, the Ukrainian delegation demands the withdrawal of all Russian troops, including from Crimea and Donbass. This was stated by Advisor to the President of Ukraine Oleksiy Arestovich.

Arestovich also said that at the moment, Ukrainian defenders continue to repel the attacks of Russian invaders near Kyiv. Fierce fighting began in the morning, but the invaders’ attempts to get into the capital were not crowned with success.

“My God, if only you knew how we have been blizzarding them near Kiev since morning. According to confirmed estimates, by 14:00 more than 200 units of various equipment were destroyed and damaged on the directions of the Irpin-Zhytomyr highway, ”Arestovich noted.