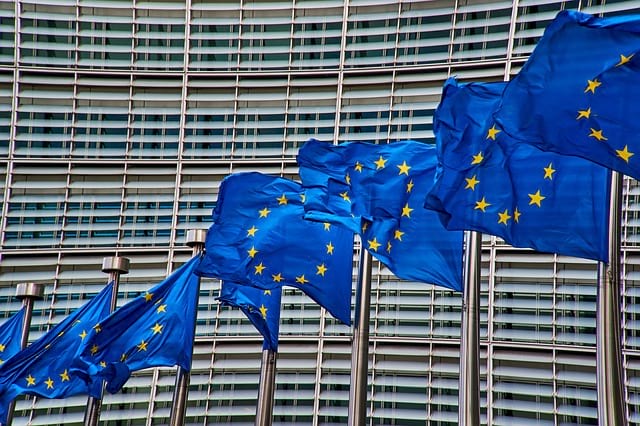 The countries of the European Union express their support for Ukraine in the war with Russia. It also became known earlier that Ukraine applied for admission to the EU.

Ukraine has applied for admission to the European Union, which President Zelensky signed today.

Ursula von der Leyen said Ukrainians are part of the European family and will be accepted into the EU.

Also, the EU countries approved the speedy synchronization of the Ukrainian and European energy systems, said the head of European diplomacy, Josep Borrell.

And Italian Foreign Minister Di Maio said that Ukraine’s request to join the EU is a “legitimate request.”

And the European Union will transfer space intelligence data about Russian troops to Ukraine.