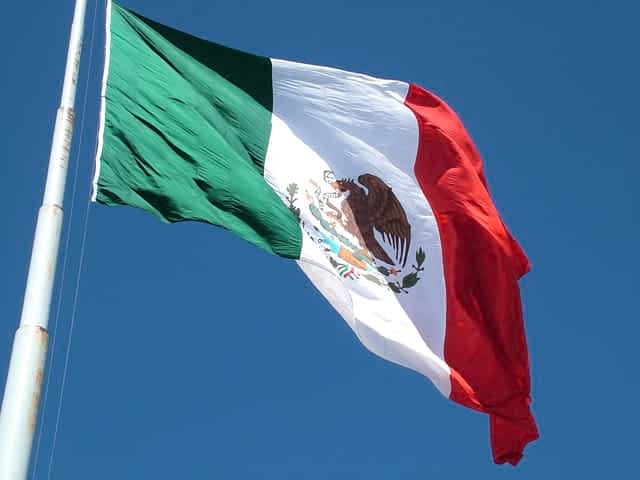 He also criticized what he called censorship of Russian state media by social media companies.

“We are not going to accept any economic repression because we want to have good relations with all the governments in the world,” Lopez Obrador said at a press conference.

López Obrador’s position contrasts with the international sanctions imposed on Russia for the actions of President Vladimir Putin.

Russia has established strong ties with various governments in Latin America, especially with authoritarian administrations in Cuba, Venezuela and Nicaragua, but its ties with Mexico are considered limited due to strong US-Mexico relations.