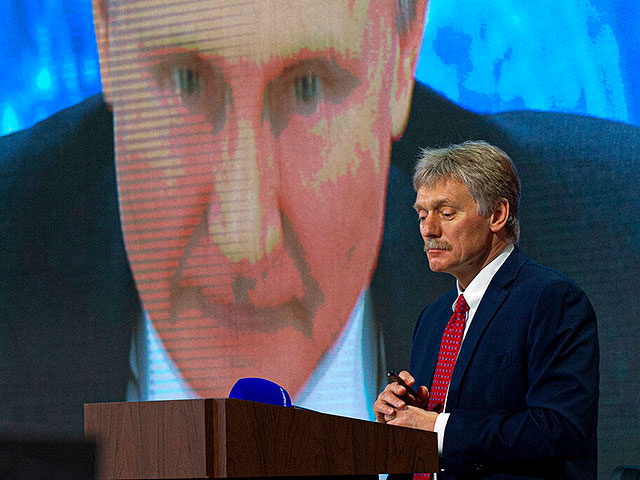 Russian President Vladimir Putin on the evening of March 3 at a meeting with permanent members of the Security Council of the Russian Federation said: “I want to say that the special military operation is proceeding in strict accordance with the schedule, according to plan. All tasks set are successfully solved”.

He called the Russian servicemen fighting on the territory of Ukraine “real heroes.”

According to Putin, in Ukraine, the Russian army is fighting with “neo-Nazis”, who are hiding behind civilians as a human shield, which leads to civilian casualties.