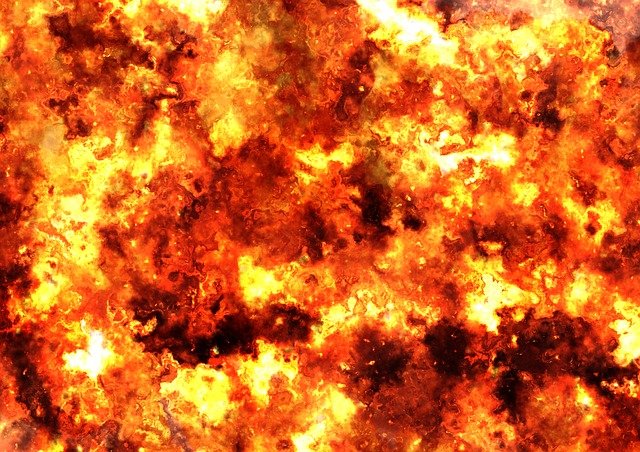 This morning, March 4, in the early hours, President of Ukraine Volodymyr Zelensky reacted to the shelling by Russian troops of the Zaporozhye nuclear power plant (as you know, the largest in Europe), pointing out that “the terrorist state Russia, for the first time in history, has resorted to nuclear terror, report ISRObit.

Quoted by a correspondent of the Interfax-Ukraine news agency, he, in particular, said: “Europeans, wake up! Russian tanks equipped with thermal imagers are deliberately firing at the nuclear units of Europe’s largest Zaporozhye nuclear power plant. They were preparing for this. This is fraught with a second Chernobyl and even on a larger scale.”

“We are warning everyone. Not a single state, except Russia, has ever fired at nuclear power units. For the first time in our history, in the history of mankind, a terrorist state has also resorted to nuclear terror,” the President of Ukraine said.

“Russian propagandists threatened to cover [the whole] world with nuclear ashes. Now this is not a threat, but a reality, and we do not know how the fire at the station will end, when there will be an explosion or, God forbid, it will not happen. No one will ever figure this out. But our guys always kept the nuclear plant safe so that there were no provocations, so that no one could enter the plant, so that no one could seize this plant, replace it and then blackmail the whole world with a nuclear catastrophe,” he firmly stated. President of Ukraine.

After that, Zelensky called on Europeans and residents of the whole world to “stop the Russian military immediately! Shout out to your politicians! Ukraine is 15 nuclear blocks, and if an explosion occurs, it will be the end of everything, the end of Europe. This is the evacuation of Europe. Only immediate European action can stop Russian forces. Don’t let Europe die from a disaster at a nuclear power plant!

A little later, Prime Minister of Ukraine Denys Shmyhal joined President Zelensky’s call to the West to close the sky over the nuclear facilities of the warring country: “Close the sky over Ukraine! This is a matter of the security of the whole world!” he said in his statement.