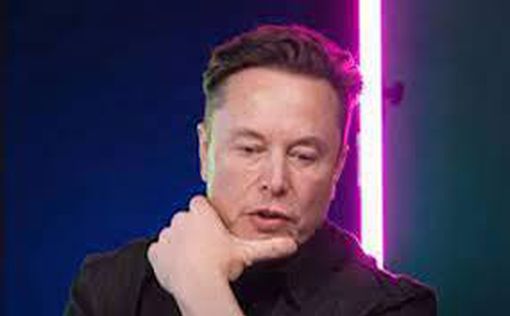 According to the Air Force, the corresponding decision came into force immediately.

It is specified that the offices will be temporarily closed until next week. They are expected to open on Monday, November 21st.

This comes amid a mass layoff of employees who decided to leave the company after an ultimatum from Elon Musk, who demanded that they work overtime with high intensity.

On Friday, the #LoveWhereYouWorked hashtag became popular on the social network, which was noted by leaving employees.