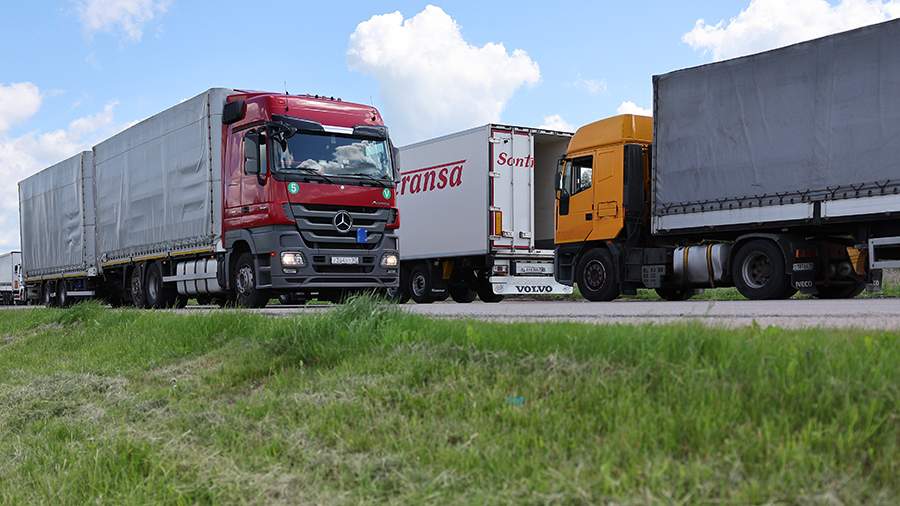 The European Union (EU) and Russia have agreed on the transit of goods to the Kaliningrad region. As high-ranking sources from the Russian side told Izvestia, Brussels provided a document that “completely satisfied” Moscow . There, in particular, it is indicated that it is impossible to restrict the movement of goods between parts of the Russian Federation.

“This document says that it is impossible to restrict the movement of goods between the subjects of the Russian Federation. That is, all goods going to the region will be removed as an exception from the sanctions lists. We are talking about both railway and road transit, ”a well-informed source of Izvestia emphasized.

According to him, for “several weeks the final document is being agreed between Brussels and Vilnius”‎.

On June 18, Lithuania blocked the transit of goods to the Kaliningrad region through its territory by rail. The restrictions affected about 30% of deliveries to the Russian exclave. iz.ru