Putin signed laws on the admission of new territories to Russia 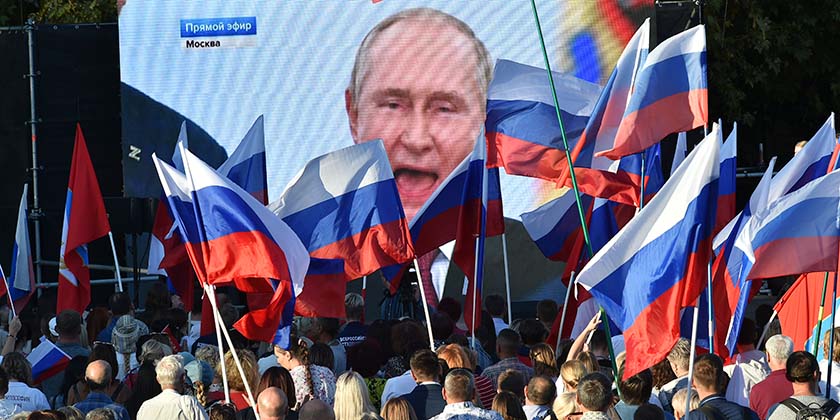 Russia included the self-proclaimed Lugansk and Donetsk regions, as well as the Zaporozhye and Kherson regions.

This happened after a referendum was held in each of these regions.

Russia is preparing to destroy satellites over the territory of Ukraine