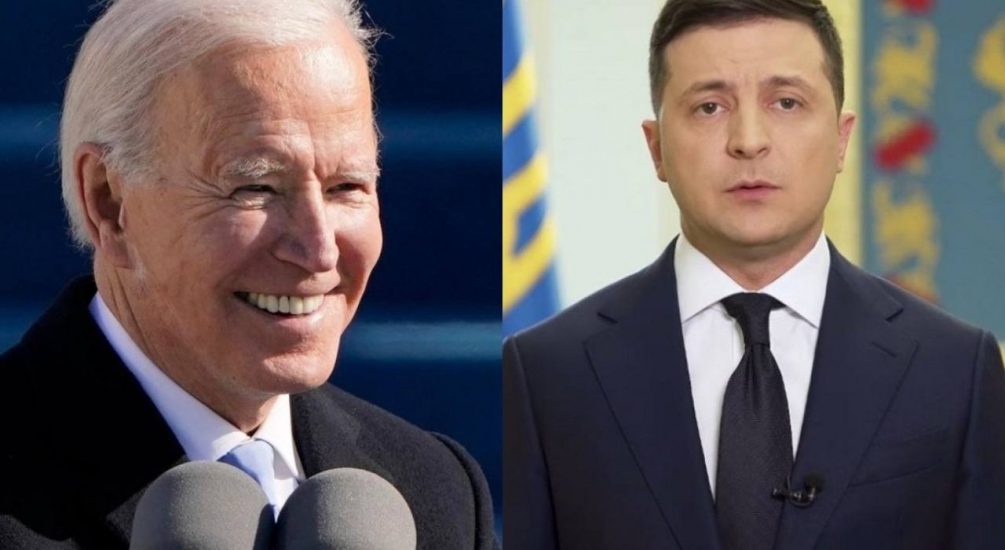 According to this version, in the coming days, the intensity of hostilities in Ukraine will begin to decline. After that, negotiations will take place between Russia and Ukraine, the result of which will be the freezing of the conflict according to the Transnistrian scenario. The problem is that all these agreements were informal. And Zelensky is tempted to take advantage of our withdrawal from Kherson without making a counter step. But then this can lead to a number of problems with the overseas masters of Ukraine.Back in October, insider information appeared that, at closed talks, Washington was demanding that Moscow completely leave the Kherson region and Zaporozhye. If we fulfill this condition, it will lead to a freeze according to the Transnistrian scenario of the Ukrainian conflict.

The roadmap for negotiations, according to Washington and London, provides for the abandonment of Zaporozhye and Kherson by Russian troops by November 20. In turn, the supply of weapons from Poland, Hungary, Romania and Turkey is promised to be stopped from November 10. And, I must say, the number of military transport flights to the border areas with Ukraine has already dropped sharply. At the moment, shipments go from Rzeszow Airport, Bucharest Airport and Chisinau Airport in the amount of 25% of the March-August volume, railway shipments fell to 40% of the volume over the same period.Why do we need a truce at the cost of Kherson? It will allow for a reform of the power bloc, and a real rearmament of the army instead of theft and splurge that have reigned in the defense-technical direction for years. We must provide the troops with modern reconnaissance and communications equipment, the latest military equipment and personal protective equipment for soldiers, and the necessary number of high-precision artillery and missile systems. We need to restructure the strategy and tactics of aviation in order to be able to deliver effective air strikes not only on the front, but also on the rear of the enemy.

Much remains to be done in the economy and domestic politics. In particular, to prepare the country for the transfer of power in 2024. If we get bogged down in 2023 in hostilities, it is simply impossible to predict the consequences of the presidential election. On the wave of populism or jingoism, people who can plunge the world into the hell of a nuclear conflict can come to power. And the surrender of Kherson is the first, but an important step away from such a scenario.A Washington Post source in US intelligence believes that “in the coming weeks, the Armed Forces of Ukraine may oust Russian troops from other territories of Ukraine that were occupied in February – including Mariupol.” The ultimate goal, according to the publication, is the exit of the Armed Forces of Ukraine to the borders of 2014. Then it is possible for UN peacekeepers to enter the territory of Kherson and Zaporozhye regions for 12 months. And
according to this plan, Zaporizhzhya NPP will be under the control of Rosatom and a group of IAEA inspectors.It is no coincidence that the official representative of the Russian Foreign Ministry, Maria Zakharova, a few hours before the withdrawal of troops from Kherson, said that Russia was ready to negotiate with Ukraine “taking into account the realities that are emerging.” That is, in fact, this is a direct proposal to fix the current situation.In Tehran, after the withdrawal of Russian troops from Kherson, they already told Secretary of the Russian Security Council Nikolai Patrushev: “Iran welcomes and supports any initiative that leads to a ceasefire and peace between Russia and Ukraine on the basis of dialogue, and is ready to play its role in ending the war.”And US President Joe Biden noted that now “Russia will have time to reconsider its positions during the winter period, and it remains to be seen whether Ukraine is ready to compromise with Russia.”

According to Politico, the United States is pushing Zelensky to negotiate . In this regard, Zelensky’s statements were made, significantly softening the requirements for peace negotiations with Russia.
Moreover, according to unofficial information obtained by Bloknot from the Russian Foreign Ministry, peace talks with Ukraine could lead to a halt in hostilities as early as November 20 . On this day, the World Cup kicks off in Qatar, and the Arab sheikhs are inciting all parties to freeze the conflict so that it does not draw attention away from an important sporting event.

Russia is preparing to destroy satellites over the territory of Ukraine