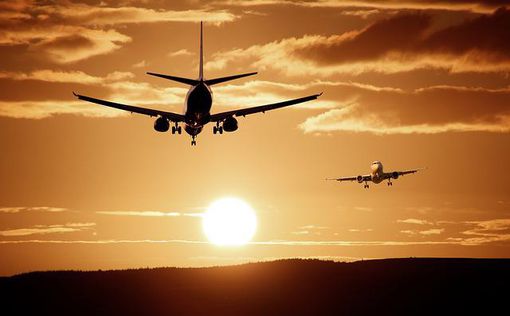 Russian warplanes are forced to change air routes as Azerbaijan has closed its airspace. The Azeri Times writes about this.

It is reported that in this way Baku intends to disrupt the transportation of military cargo between the Russian Federation and Armenia.

At the same time, despite the fact that neither the Azerbaijani nor the Russian government has issued official statements on this issue, Russian military aircraft flying from Armenia to Russia continue to avoid the airspace of Azerbaijan, The Azeri Times and MIGnews.com.